The system, manufactured by web” Adaptive Systems , is based on a single simulation package applicable to major missile systems active in the Land Army with which you can teach virtually the servants of the firing of missiles Spike , Mistral ,TOW and LG Hobby . The main advantages of this new system simulators for units that have this weapon – Brigade entity type, and schools – are its relative cost and the ability to move, along with the corresponding weapon into the country maneuvering and shooting where they are to exercise with live ammunition. Addition can also be moved to different areas of operations where the Army performs missions and thus facilitate and maintain the instruction of the shooters in these scenarios. It is considered that this would result in a significant increase in efficiency is achieved in the preparation of the units equipped with this new simulation systems and weapons mentioned above. 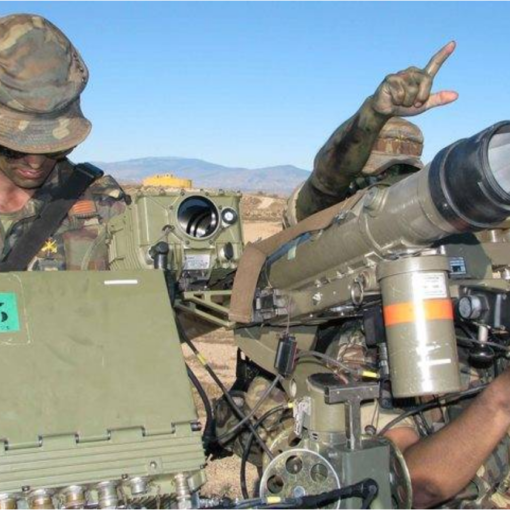 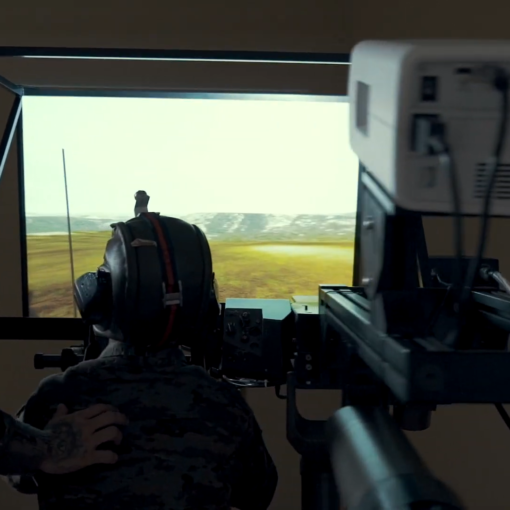 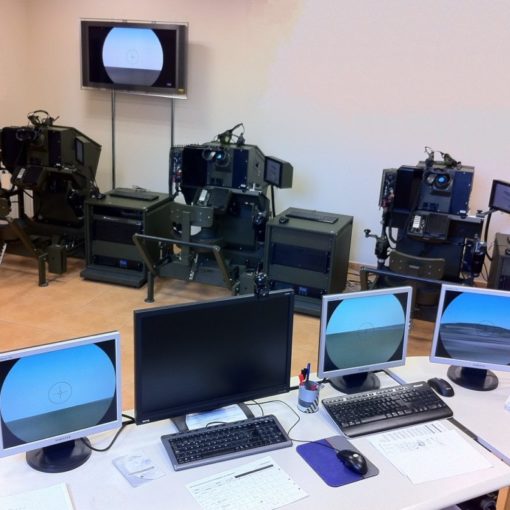 Article published in the journal Artillery Memorial by D. Montero Emilio Herrero – Colonel of Artillery – explaining the process of recovery, […] 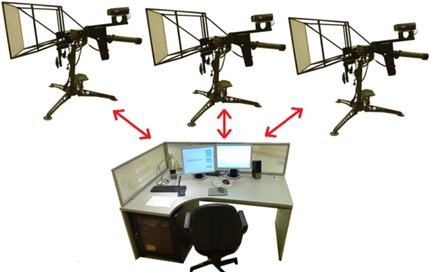 Configuring the new simulator ADAPTIVE SYSTEMS Using the simulator finds over the years, he had recently increase the use of breakdowns, being […]